Dragon Ball FighterZ , the fight game Namco Bandai and Arc System Works, has become one of the most recognized titles struggle and played professionally for the present generation. Therefore we have not missed the announcement of a world tournament where we will probably see a great virtuosos of the arcade stick  – although there will be who did manage a piano .

The Dragon Ball FighterZ – World Tour will start this month , on June 29, at the CEO Fighting Game Championship in the United States. The competition will take place in Florida, at the Ocean Center in Daytona Beach, until June 1. 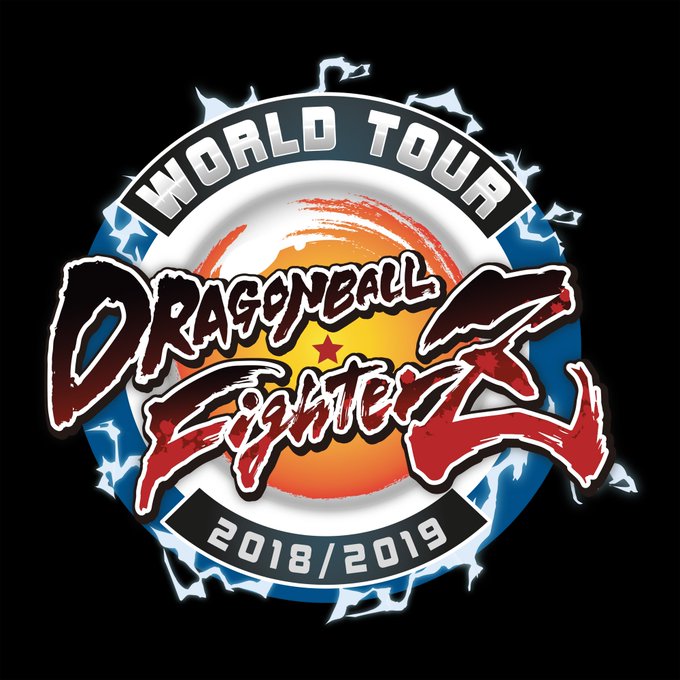 Bandai Namco has committed to give more details about other events that come into this World Tour and how interested players can register in them.

The latest fight title from the creators of BlazBlu and Guilty Gear has become a success (within genre standards) by selling more than 2.5 million copies worldwide . It is available from January 26 on PC, Xbox One and PS4 .

Since its launch, Dragon Ball FighterZ has been receiving new characters through additional paid content (or with the season pass) as is the case of Vegito Blu, Zamasu Fusionado, Brolic and Bardock. But PC players can pull mods to add two other fighters to the roster : Sonic and Nicholas Cage .