Season 5 of Fortnite Battle Royale is about to begin and we review the theories on the subject, as well as what remains of season 4 to get levels of the Battle Pass and up to 25,000 paVos.

The end of Season 4 is approaching and it is time to receive Season 5 of Fortnite Battle Royale . We have been fighting for several weeks with a theme of superheroes, or something similar, and now we must take steps in another direction. Wait a minute … do not you know what that is about the Fortnite Battle Royale seasons? Well, we started with that first.

As you already know, Fortnite Battle Royale is a free to play game that is maintained thanks to the benefits that Epic Games, the developers, receive thanks to the Battle Pass . It is a payment that allows us to unlock content throughout each season of the game.

The seasons are the tools, among others, that Epic has found to keep the game community alive, providing the software with different content over two and a half months, 10 weeks. One of those contents are the skins, like the ones you can find in the next gallery.

Each 10-week season, in addition to a new theme, stays alive with the challenges. This week we have faced the tenth and, therefore, we must prepare to say goodbye to season 4 of Fortnite and receive the fifth.

And, how could it be otherwise, here we are to tell you what lies ahead in the last week of the season and what can we expect from Season 5 of Fortnite Battle Royale .

End of season 4, goodbye to superheroes

The most important thing you should know is that we already have the new challenges of the week among us. The challenges of week 10 of Fortnite allow us to give the last push to the Battle Pass to get objects that have been left pending in recent days.

Also, to bid season 4 off in style, Epic has prepared a contest with which you can win up to 25,000 paVos (ingame currency) for free. Simply, you must shoot a short superhero using the tools of the game. With this contest, called  #FortniteBlockbuster , the fourth season will end on July 12th.

Start of season 5 of Fortnite

When will season 5 of Fortnite Battle Royale begin? This time, Epic is going to hurry. The same day that ends #FortniteBlockbuster will start the new season. That is to say, on July 12 we will have the new season available and, supposedly, new challenges to start again to raise levels in the Battle Pass.

Once we know the start date of Season 5 of Fortnite Battle Royale , the other question we must ask ourselves is … what theme will it have? Epic wants Fortnite to remain one of the best online games for Windows , and it sure has something big for the new season.

Each time the end of a season approaches, the community begins to snoop on the code of the game, or the updates, in search of new hidden objects that give clues about the possible location and thematic of the new season.

Precisely, that is what they did a few days ago a group of users, who discovered objects based on the Wild West. 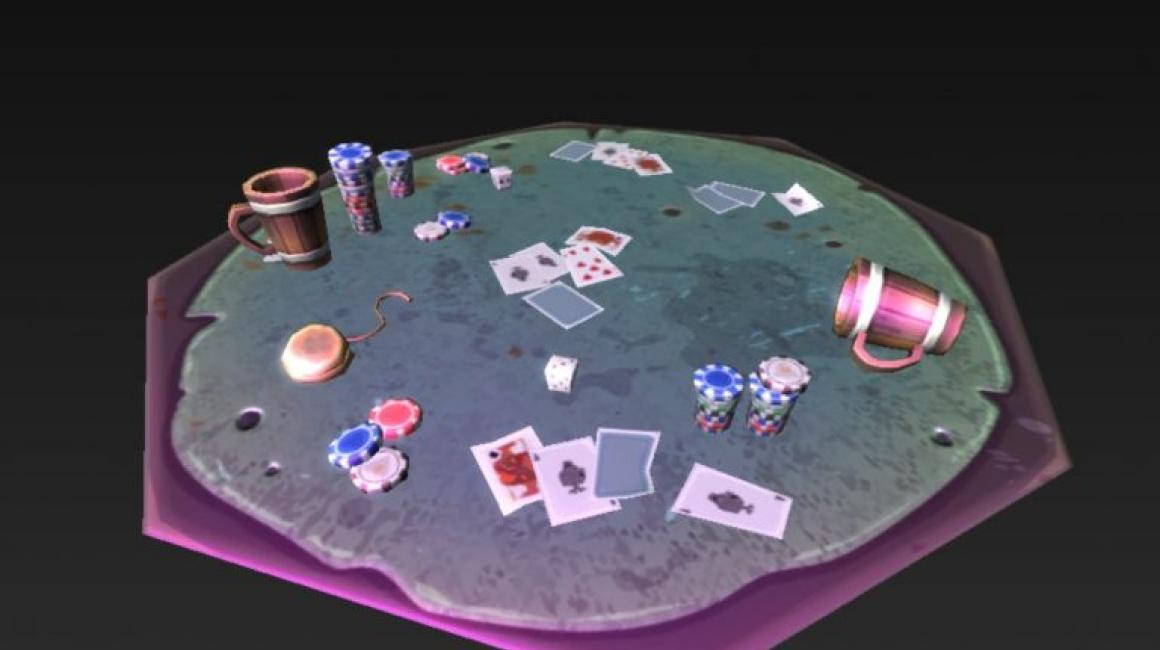 Supported by the video of the Playground mode that you have a few lines above, these users theorize about a possible change of time , or several, in Fortnite. And, last week the rocket of the villains was launched, opening a gap in the dome of the game.

The theory indicates that this gap could break the space-time and, therefore, we would travel to different epochs, like the medieval one, the one of the beginning of the last century or the epoch of the pharaohs of Egypt, all this supported by the mentioned video of the way Playground.

Do you want to play Fortnite on your mobile but you have to renew equipment? These are the less than € 200 mobiles on Amazon

The theme of Season 5 of Fortnite Battle Royale is a mystery, but many of us are already wanting to fight over the walls of a great castle …

Evolution of the Save the world mode?

Now, do you hear the Save the Fortnite world mode? Probably not. Well, you must know that Fortnite was not always ” Battle Royale ”, it also had a mode, and has in the pay game, in fact, in which we played along with three other friends to build bases and defend them from the attack of living Dead.

After months without receiving any content, Fortnite update 4.5 has provided new developments that, we hope, continue to come gradually throughout the season 5. Yes, Epic is very focused on the game Fortnite Battle Royale (are two independent games, actually), but there are still users who want to enjoy the way they paid in June of last year to play with friends in a less … hostile environment.

Anyway, the certainty right now is that season 5 of Fortnite Battle Royale will arrive next Thursday, and here we will be to tell you all its novelties,