Compare images of the Resident Evil 2 remake and the original

Although it will be a multi-platform video game, one of the highlights of the Sony conference at E3 2018 was the presentation and date of the Resident Evil 2 remake . The careful work to remake the classic title of the saga Resident Evil left with the mouth open to more than one, and have been quick to emerge comparative.

The best one has been picked up by the Twitter user Wario64, one of the best known when it comes to making public information about the industry, who has posted a series of comparison images in his Twitter account between moments that appear in the trailer. Resident Evil 2 regarding them in the original.

The Leon Kennedy modeling , the Marvin Branagh modeling , the lighting, the textures and the crazy level of detail increase or polygonal load make us think that Resident Evil 2 Remake will be a really powerful video game.

It should be remembered that Resident Evil 2 will be released on January 25, 2019 for PC, PS4 and Xbox One from Capcom . 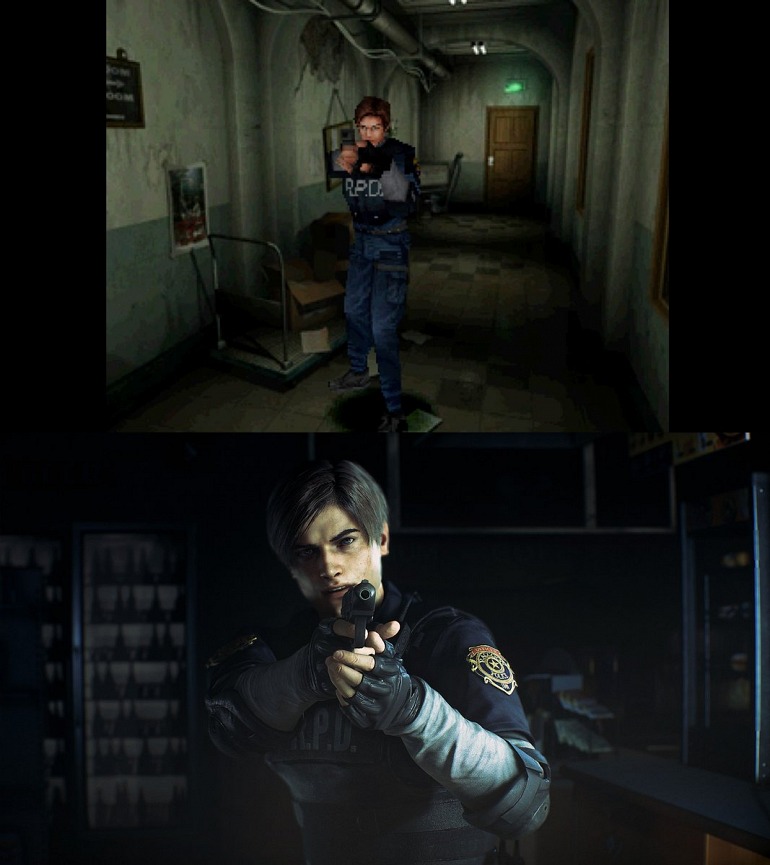 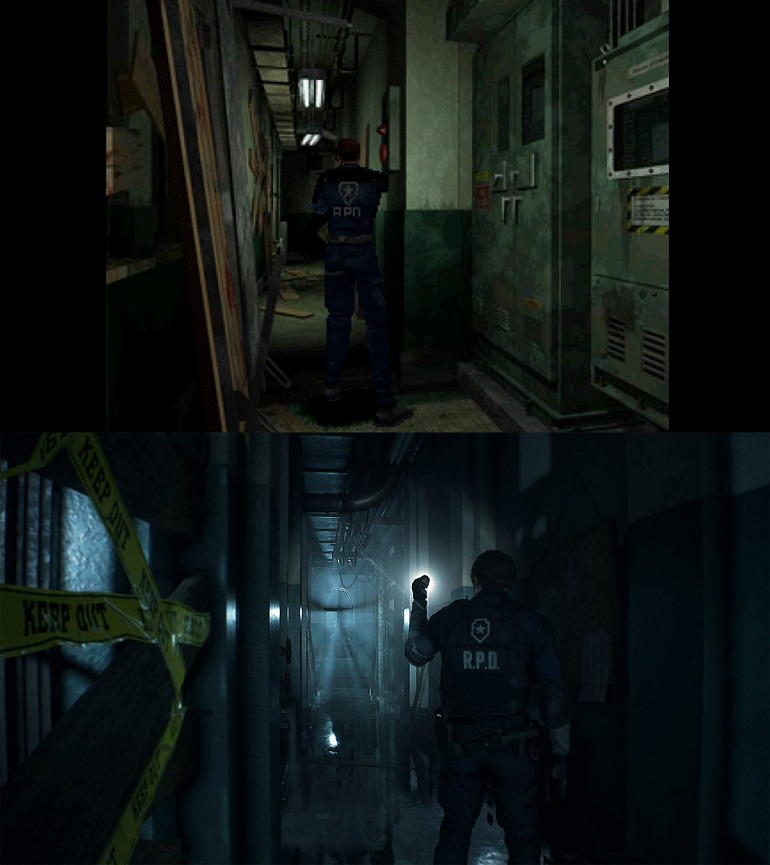 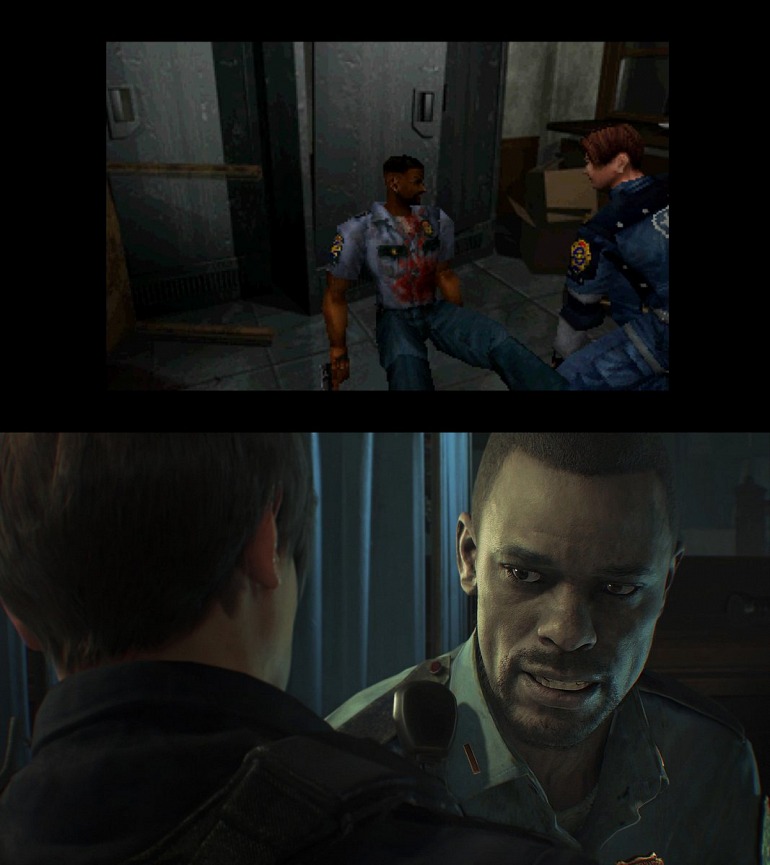 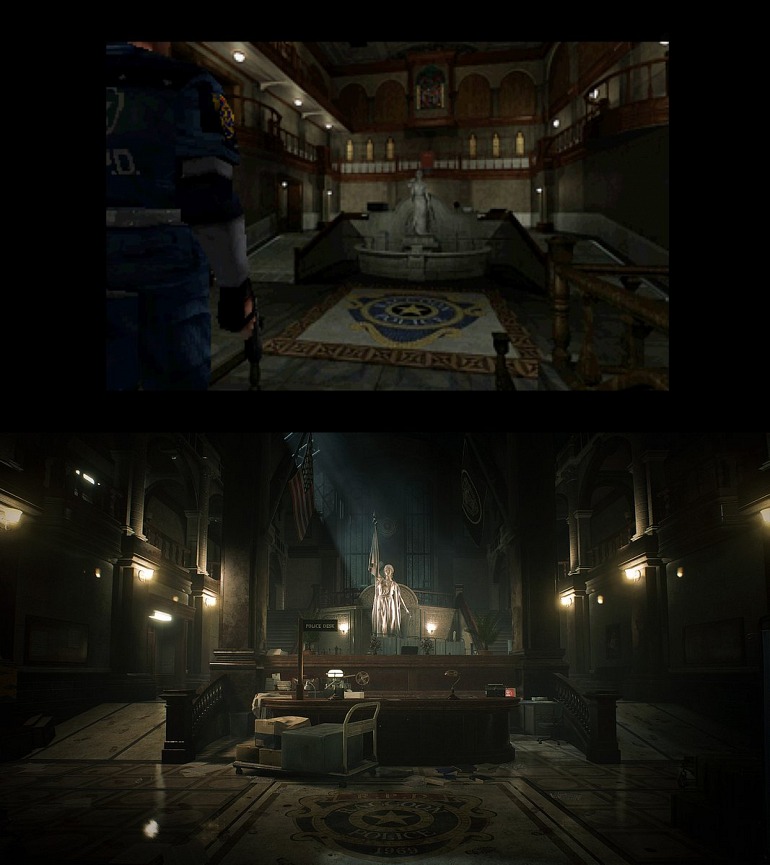