Heroes of the Storm is preparing for the “Battle for Azeroth”

Heroes of the Storm collects characters from different Blizzard universes, but most of all – from Warcraft. And nevertheless, there is not a single draenei in the roster of “warcraft” characters. Well, now it will be – Irel. And along with it in the game will be a new map and mode, new cosmetics and a quest with the choice of the side – Alliance or Horde. We will talk more about all the novelties in this material.

The new hero is Irel

Irell Light of Hope is a paladin and the first draenejka in  Heroes of the Storm . Her role in the team is a tank with control capabilities. It is great for an ambush, while it has weaknesses that do not allow it to fight effectively enough in isolation from the team.

All the basic abilities (Q, W and E) of the Irel can be “charged”, delaying their application in time, but increasing the strength. 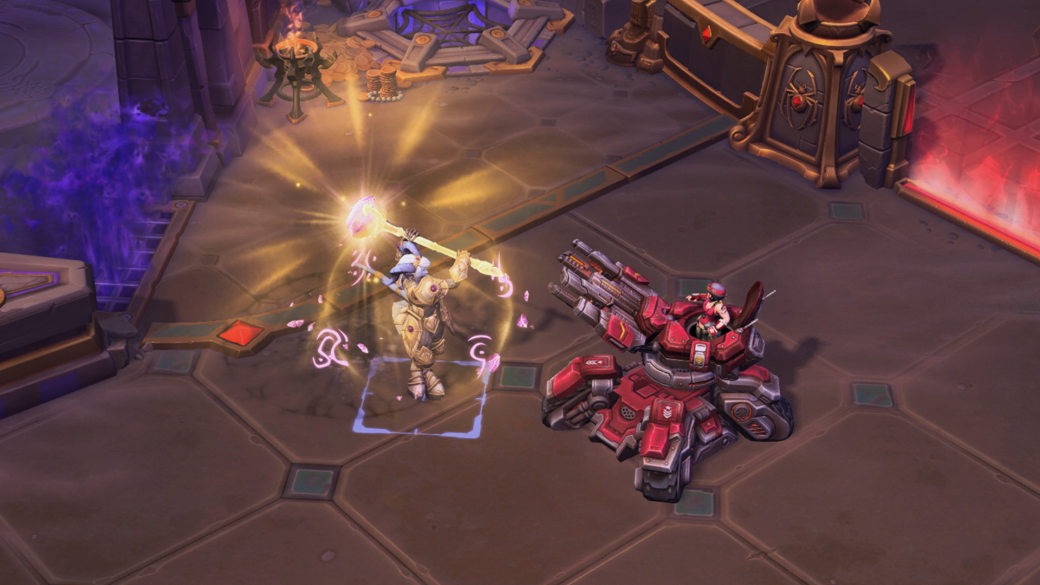 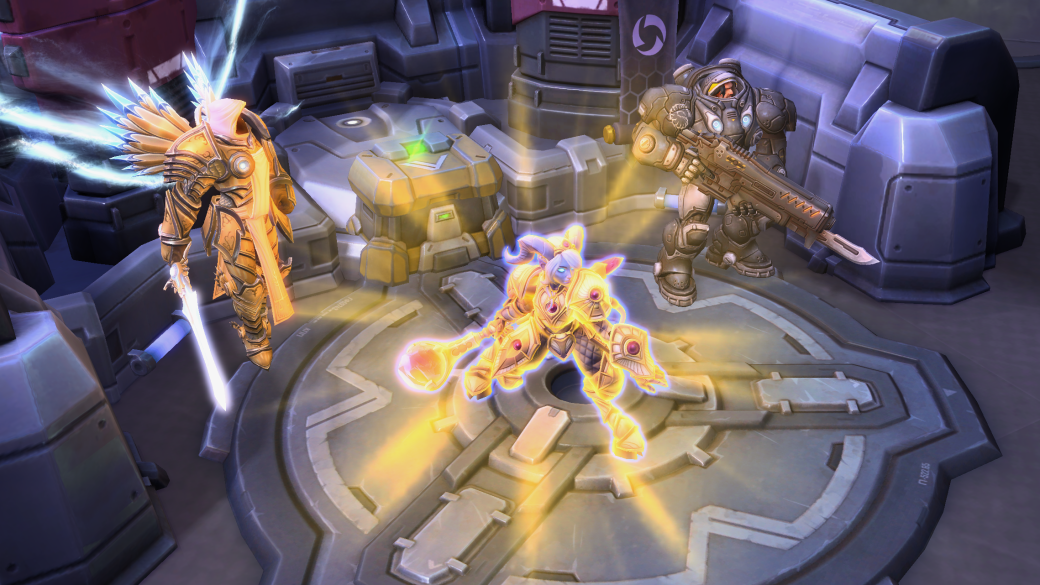 It emits light energy in a small radius around itself. Light heals Iral and allies and damages opponents. “Charging” the ability, Irel increases the healing power of light and damage.

Irelle holds a sweeping blow with his hammer, dealing damage and knocking out opponents. “Charging” the ability, it increases the damage and distance, which will be thrown back by the enemies. At the maximum “charging” to these effects short-term stunning is added.

Allows Irel to regenerate health for 3 seconds due to damage taken – 50% of incoming damage will turn into HP. Yes, you all correctly understood: it is being beaten – it is being treated. This is the first ability that allows you to absorb damage, so with it a new status has been added to the game – Absorbing.

Irene jumps in the indicated direction, dealing damage and slowing enemies down by 50% for 1 second. “Charging” the ability, Irel increases the distance of the jump.

When activated, it makes so that any next basic ability Irel will be used immediately as much as possible “charged” and does not require mana. At the same time, the speed of movement of the Irel is reduced by 25%. Can be applied every 10 seconds.

Makes land in the middle radius around the Irel holy, where it receives a significant bonus to armor (+ 40 units). This ability has no time limit – the sacred ground will remain so and give the bonus to the armor as long as you like, until the Irel is out of range. 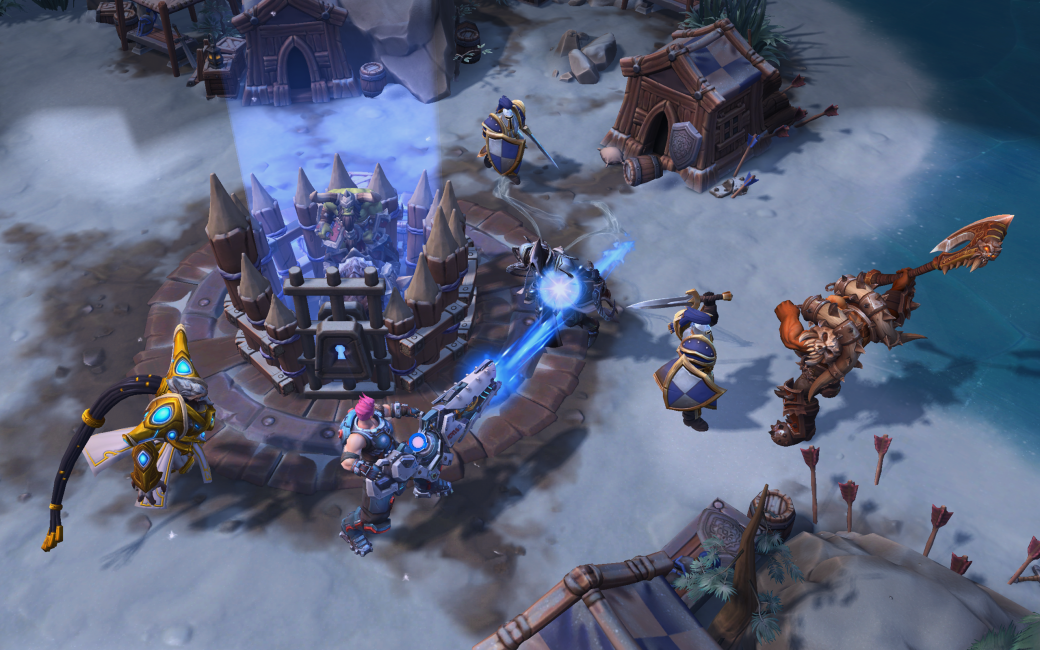 Alterac Valley is probably familiar to all World of Warcraft players . The new map The Battle for the Alterac Pass and the Event Return to Alterac are inspired precisely by this famous battlefield. The map is unusual, let’s take a look at some features:

Event Return to Alterac offers to choose the side – “For the Horde!” Or “For the Alliance!”. Each side will have an absolutely identical quest, which includes several simple tasks. Award will be guaranteed heroes of Warcraft, portraits, banners and, the main award, thematic Mautnas – for the Horde and the Alliance they are unique.

Of course, could not do without new skins. This time, Blizzard will change the style of Warcraft heroes, not related to this universe. Especially successful on the maps look Klyavchik from Overwatch in the body of the goblin, Joanna of Daiblo III in the form of orchy with a huge shield and Auriel in the form of something insanely beautiful (actually in the form of the Healer of Souls). Yes, another cool skin on Auriel, as if she had not enough of them!