Life is Strange will come to Android in July officially

Without a doubt, the games are being the protagonists of today. Just a few minutes ago the release of Asphalt 9: Legends for Android was announced for this summer. Now one of the most anticipated news for Square Enix fans has come to the newsroom : Life is Strange for Android will be released in the summer, specifically at the beginning of July, although no official date has been specified.

Its veracity is so real that from today we can access the pre-registration program in the Google application store itself. Once officially launched to the aforementioned store, it will be automatically downloaded to our smartphone or tablet.

No, we still can not play with Max to the five episodes of the game on Android. Its output for iOS dates back to the end of last year, and it seems that the most acclaimed graphic adventure of recent times will officially reach Android. 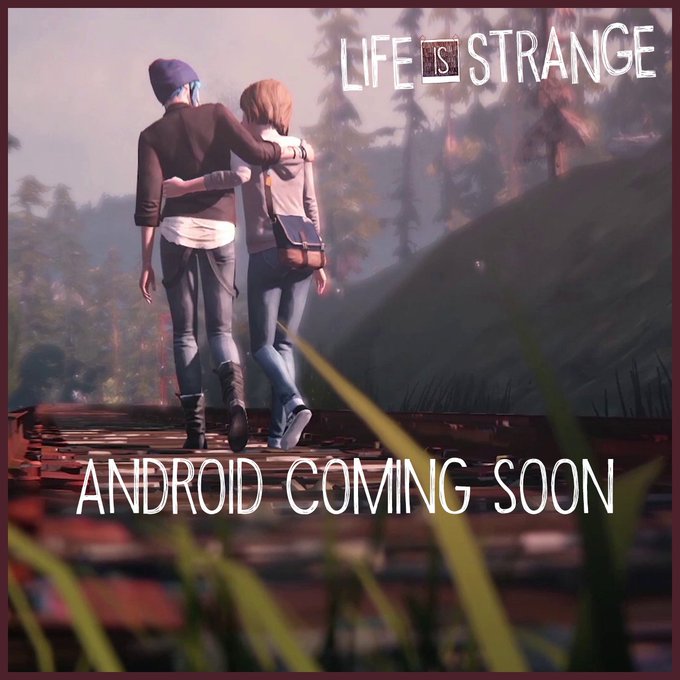 Life is Strange is now available for pre-registration on Android here: https://sqex.link/LiSAndroid

All five episodes will be available in full this July, with controller support coming exclusively to Android devices!

As we mentioned at the beginning of the article, Square Enix itself has confirmed the release of Life is Strange for Android just a few hours ago through a tweet in its official account. The game is already available in Play Store , although as we just clarified, we can only access the pre-registration program. Once the game is available for download, it will be downloaded automatically to our mobile device. As for the theme of it, little or nothing remains to be said. In short, it is a game with a unique protagonist, Max, a photography student who saves the life of her friend Chloeto discover that you can go back in time, as well as predict the future. Five episodes that we will have to overcome, and all are included in the game itself, which is expected to be Free to Play , just as in iOS.