Motorola One Power: the technical specifications of Motorola’s new Android One are filtered again

A week after the filtering of the press images of the new Android One of Motorola, a new filtering of its technical specifications of the next Motorola One Power is now appearing .

The new filtered specifications are slightly different from the previous filtration. The Motorola One Power would not have as much RAM or as many megapixels in its cameras.

According to Techienize , these new technical specifications have appeared online, without detailing the origin of the source, sharing the following image together with more details: 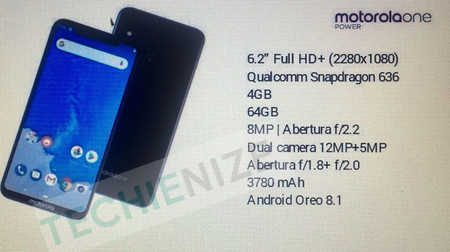 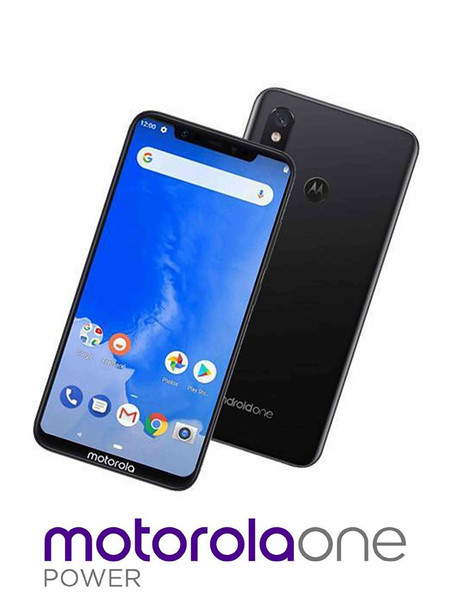 In the previous filtering it was said that it was going to carry 6 GB of RAM and that both its main back and front cameras would be 16MP.

It was expected that the Motorola One Power was announcing the past June 6 with the presentation of the Moto Z3 Play , but finally it was not like that. Now the rumors indicate that the mobile will be presented in the next quarter of the year, which makes sense, since it seems that it will come out of series with Android 9.0 P , version that will come out in August.