OnePlus 7 to be released with 5G connectivity

This year, OnePlus unveiled its lineup, which is expected to compete directly with the Galaxy S9, iPhone X, Huawei P20 Pro and other powerful handsets on the market. For next year, the company should follow its line and present together another novelty: 5G connectivity support.

Pete Lau, CEO of OnePlus during Mobile World Congress Shanghai, said in an interview that the company is already working with US carriers, and is expected to announce a 5G smartphone next year. However, the executive has not confirmed whether this will be OnePlus 7. 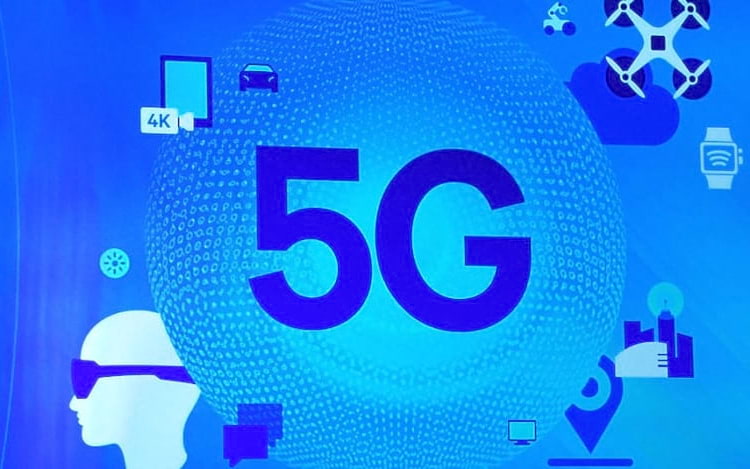 OnePlus 7 must be released with 5G connectivity.

However, the interview reveals that the next flagship of the manufacturer will arrive ready for the future due to the definitive support for the revolutionary fifth generation of telecommunications networks.

With this, OnePlus could be one of the first companies to present a mobile device equipped with 5G support. The smartphone is expected to debut in few international markets in 2019. With the popularization of the 5G network, the trend is for new companies to launch handsets with the network in question.

Until then there is no information about the OnePlus 7 / 6T. However, we know the company will continue to partner with Qualcomm and thus reveal it with the powerful Snapdragon 855, which will be presented with 7nm lithography at the end of the year by the chip maker.

New information is likely to emerge in the coming months on the launch of OnePlus.

Manufacturers are eager to incorporate 5G technology into their products, as it will bring huge benefits such as faster download speeds, slower connection times and better integration with machines.

The expectation is that from next year the 5G network will begin to become popular. The technology should take a little longer to arrive, and is expected for 2020 to 2022.

Tagged with: eleased with 5G, OnePlus 7, Oneplus with 5g