The Division 2, sensations after playing it in E3

The virus that hit Manhattan in the first video game of The Division has spread and the situation has become untenable. So much so, that the city of Washington DC is in a critical situation, despite its strong security measures. It is as if the last bastion of humanity had fallen. The division must face the situation, a heroic one, and that’s the big difference in The Division 2 . The scenario changes, it is 20% bigger than in the previous game and it has a greater variety, from besieged commercial areas, to flooded areas, suburbs, residential areas, historic areas and a long. 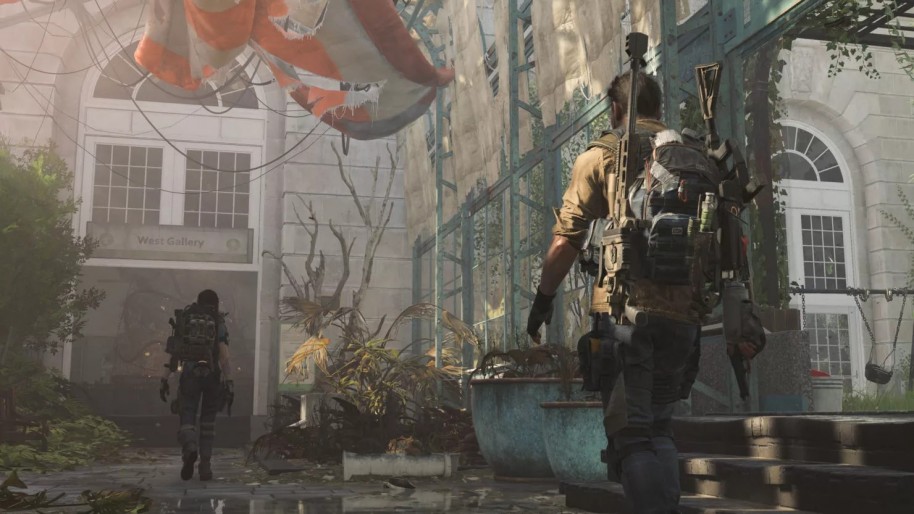 But if there is anything that will distinguish this delivery is its end-game , which promises to be really ambitious. It is intended that the action rewards every minute, that the time invested by the player is respected. It also highlights the post- launch strategy of The Division 2 and its free content so as not to divide the community. We have been told that there will be three major updates or episodes, with more history, locations and activities. In addition, important raids for up to 8 players have been announced . We at E3 have been able to test a small portion of the video game. In the video that accompanies this text we tell you everything we can expect from the title of Ubisoft Massive, which You will have a beta to which you can already join.

What you should know