The Huawei P10, P10 Plus, Mate 9 and Mate 10 debut facial recognition with the latest update

Huawei takes some time pampering its users, especially with the update and the incorporation of special functions to less high end terminals. Another example is its customization layer, the EMUI 8.0 , arrived at its previous flagship, such as the Mate 9 and Mate 10 .

With these movements, Huawei wants to show that it does not forget its customers, although they have presented new generations and even now we are living with the triple camera of the Huawei P20 . Today a similar news has been made official: the Huawei P10 and P10 Plus will receive the integration of a facial recognition system by software in the next few hours.

Pablo Wang , the director of the Business Unit of Huawei, announced a few hours ago in his official Twitter account that the list of phones that will incorporate the facial recognition system into his EMUI personalization layer already includes Mate 9 , Mate 10, P10 and P10 Plus .

All this will happen even before the update to Android 8.1 Oreo reaches these terminals in Spain. Facial recognition as an option to unlock is just one of the new features integrated in the EMUI 8.0 system (the evolution of EMUI 5.0), among many others, but it is without a doubt the most striking. 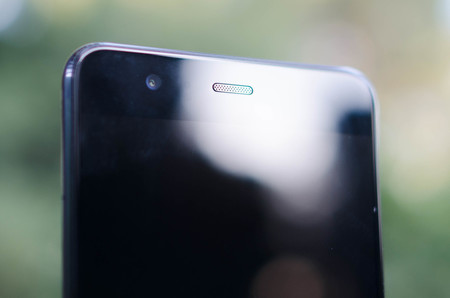 However, we must bear in mind that a security system of this type, based solely on software, is not a perfect solution . Facial recognition, if not accompanied by an appropriate hardware system, can be deceived by any photo . After all, the sensors only recognize pixels and, at best, they can interpret depths thanks to their processed by artificial intelligence .

Face recognition on any Android

The option to activate a kind of facial recognition on any Android phone exists from Android 5.0 Lollipop , in 2015. Then Smart Lock was born , a set of protection options for our device that, among many other options, introduced the ” Face of trust ” .

The “Trust Face” is an option to unlock our device that is linked to Trusted Sites, Trusted Devices or Voice Unlock. The facial system is able to allow us to enter our phone by detecting the face configured as the owner’s. Of course, it is not a safe method because any image can unlock the system.