Android launchers are one of the best examples of what customization possibilities allow an Android phone and that seem impossible in systems with different priorities, such as iOS . This is one of the thanks for having such an open operating system and a delícia for those who enjoy adapting a terminal to their own needs and tastes.

Until today, the names of the most common Android launchers are known and well established. There is little room for competition , although from time to time there is a surprise as happened to us last year, when the funny name of Launcher Lawnchair first appeared in all technological media, including ours . 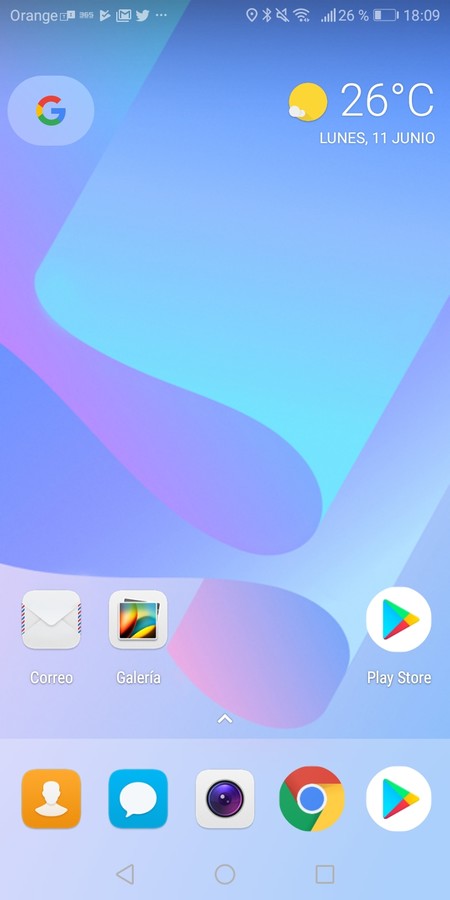 Launcher Lawnchair is an open source launcher that volunteers are developing . Its goal is to recreate the launcher experience that amazed the users of Google’s first Pixel : it was fast, simple, clean and convenient to use. That launcher was called Pixel Launcher and, since then, there have been several projects that have tried to copy their benefits .

The best imitation he has done is, without a doubt, Launcher Lawnchair , although his proposal does not end in a simple aesthetic emulation : the personalization options included in this small software far exceed those offered by the same official Google launcher, such as size and shape of icons , colors and amounts of rows and columns , dark mode options, activation of weather information or allow the integrated operation of Google Assistant. Google Now is also integrated, although it requires installing the independent Lawnfeed application. 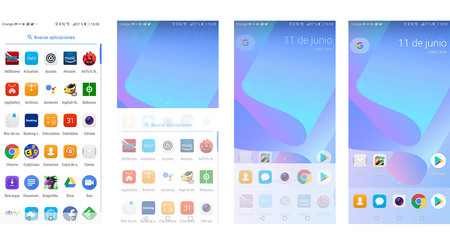 The blur in Launcher Lawnchair, one of its most popular aesthetic features.

The customization theme of Lawnchair can be related to the accent color of the wallpaper, or you can choose between the options ” light theme, dark theme or black theme “. Another of its most valued features is the aesthetic effect achieved when you activate and configure the option ” Apply blur “, with which different parts of the interface are blurredaccording to the radius that has been established.

The stable and definitive APK version 1.0 has been announced and presented in partnership with a variety of customization options, such as icon packs, a custom grid, shortcuts and a neat design that continues to imitate the launcher perfectly. We already know, the Pixel Launcher.

The launcher, which has just reached its full version 1.0 on Google Play, isalready preparing the beta of its second version, Launcher Lawnchair 2.0, whose arrival is expected within just two weeks , predictably in a design closer to the next Android P. As usual in this project, you will arrive free and faithful to the commitment with open source forever.

In the comments in the Google application store, the Play Store, there are many users who have dedicated a moment to welcome and congratulate the developers for their work, although they have not been spared criticism: some point out that the bar search for the “drawer” is too big , others who miss different notifications for their applications, customize the icons of the folders, more gestures on the screen …

Just wait to see if the version 2.0 of Launcher Lawnchair , in about two weeks, will include all these options or we will have to wait a little longer to see them in this application that accumulates almost 500 ratings of five stars in the Google Play Store (4 , 9 average stars) and more than half a million downloads.