This week we have more releases for Xbox One. Among them are Red Faction Guerilla Re-Mars-tered, What the Box ?, Gnomes Garden 3: The Thief of Castles and more. Check out a little about each of the titles that will be available this week for Xbox One.

List with games that will be released between July 1st and July 07th. Check out. 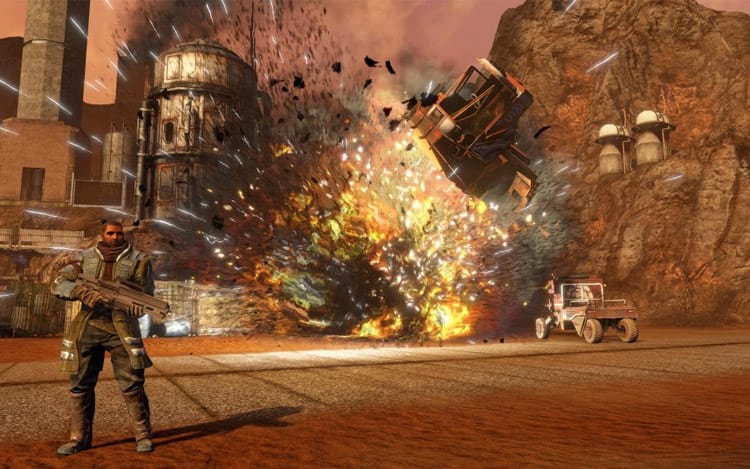 Game Description: After 50 years after the climatic events of the original Red Faction, Red Faction: Guerrilla allows players to assume the role of an insurgent fighter with the newly re-established Red Faction movement as they battle for liberation from the oppressive Earth Defense Force. Red Faction: Guerrilla redefines the boundaries of destruction-based gameplay with huge, fast-paced world-wide guerrilla style combat and true physics-based destruction. 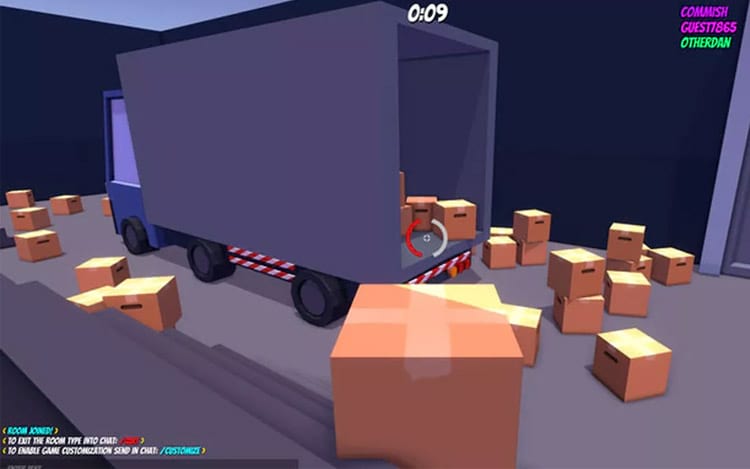 Game Description: What the Box? It is an online multiplayer shooting game in which players control the boxes that are hidden between the normal boxes while trying to destroy each other. Run along with your trusted box cutter in hand or stand still and wait for the perfect moment to strike! 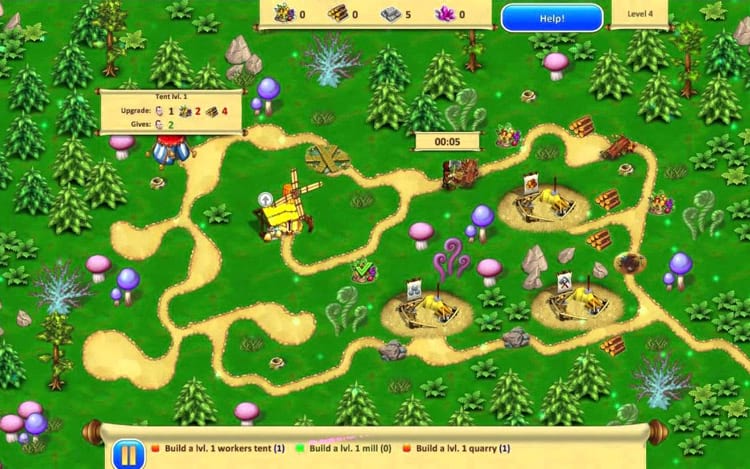 Gnomes Garden 3: The Thief of Castles

Game Description: The latest chapter in this fantasy / strategy game series. Go to unknown lands and defeat the wizard who stole the castle of the gnome monarch along with the royal family. The princess must gather a team and set out on a new adventure to save her loved ones. 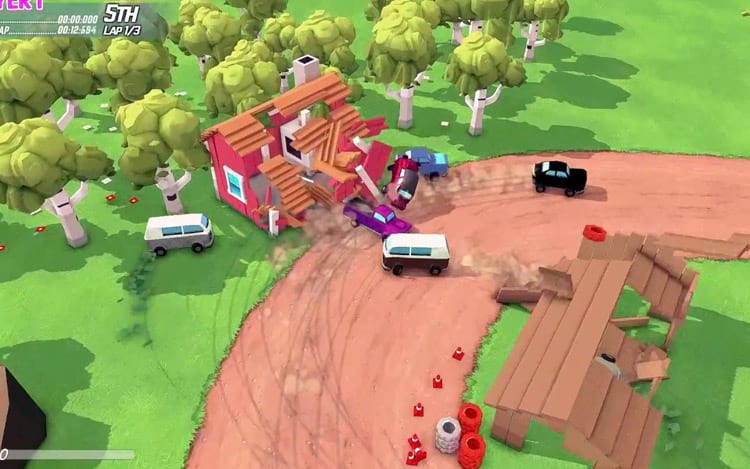 Game description: Run against your friends with up to four players in the local split-screen multiplayer mode or against AI-controlled opponents in this top-down running game. Put the pedal on the metal with an exciting racing action on 20 tracks and four unique locations . 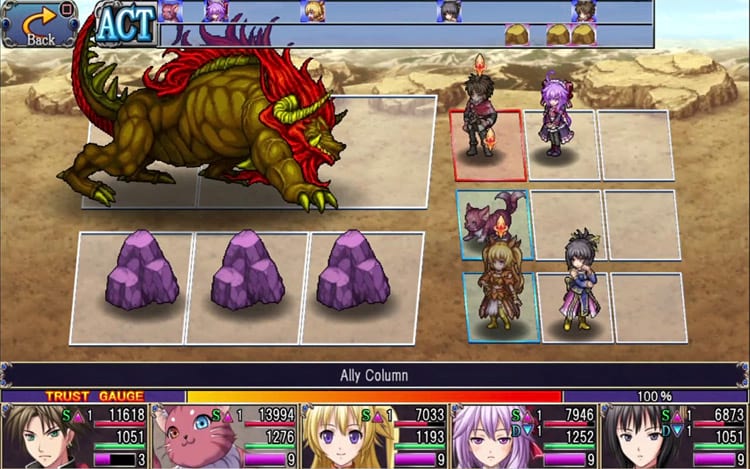 Game description: With beautiful hand-drawn graphics and a history of epic proportions, join a band of unlikely adventurers on a mission that will not only change their lives but also their destinies in this 2D turn-based RPG with fantastic animated battles .

Tagged with: new Xbox One games, Weekly Releases for Xbox One, Xbox One